Drawbridge Gets Its Own QR Code 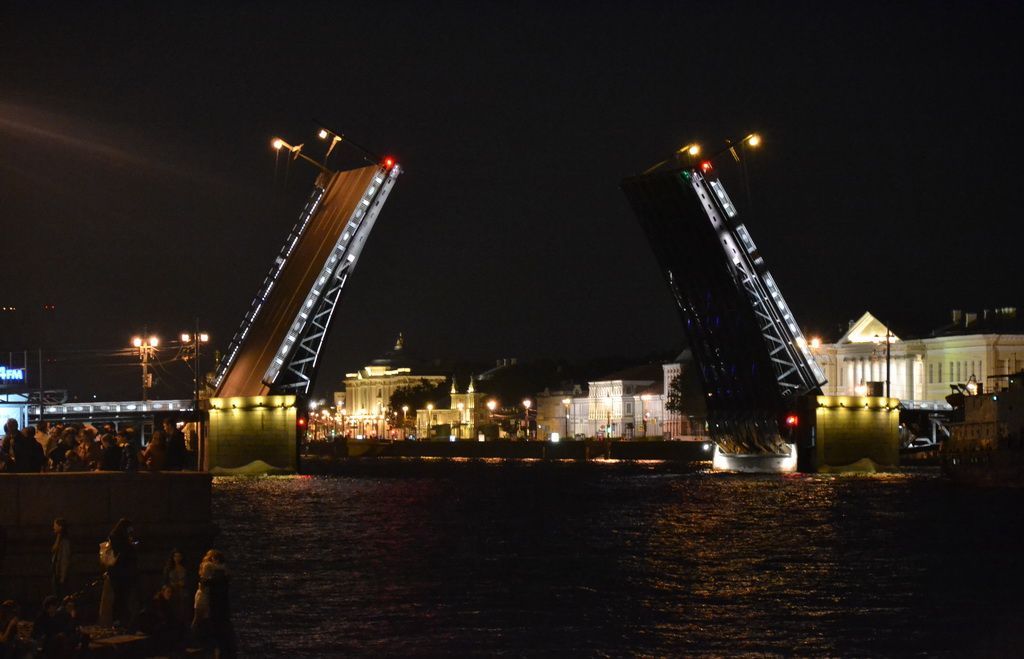 The most popular drawbridge in St. Petersburg, the Palace (Dvortsoviy) bridge, a «star» of many iconic pictures and advertising posters about the city, got its own QR code. Using your smartphone you can hear through the code a short history of the bridge in three languages: English, Chinese and Russian.

The QR code is placed on the wall of the guard’s booth (see the picture) located in the half of the bridge that’s attributed to the Dvortsovaya (Palace) embankment. 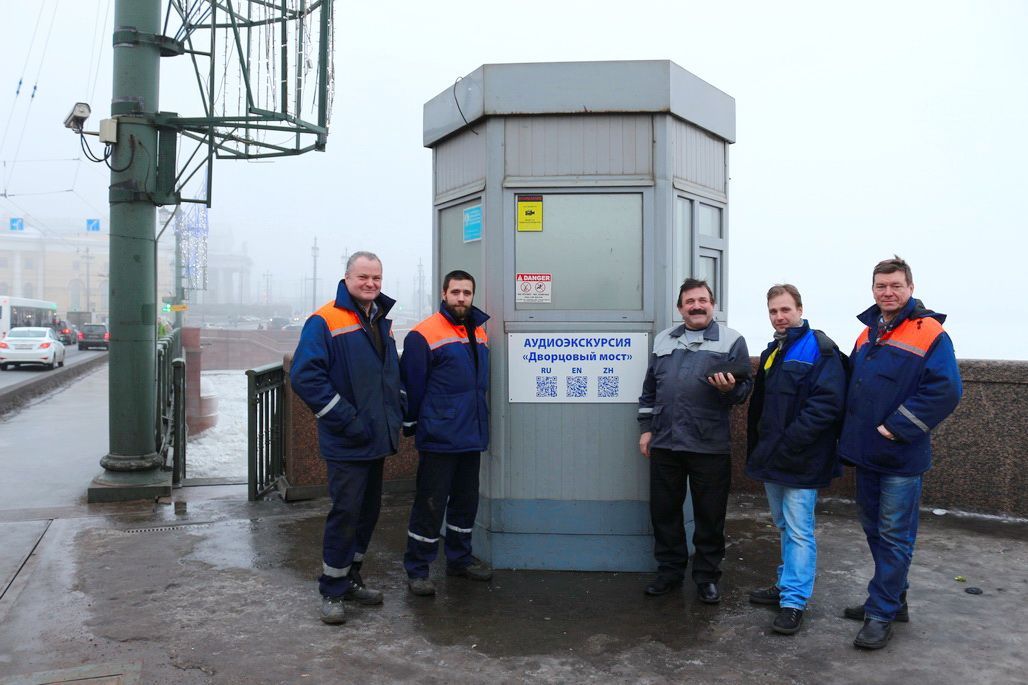 The audioguide tells you about the technical parameters of the bridge, the history of its construction and interesting features which even some St. Petersburg residents may not know. We’re not going to spoil, leaving you to hear it yourself. By the way, you can do it without coming to the bridge and even to St. Petesrburg, the audio is available here for a desktop: https://en.mostotrest-spb.ru/bridges/dvorczovyj

In future, four more bridges will get their QR codes: Troitsky, Birzhevoy, Blagoveschensky and Bolsheokhtinsky.